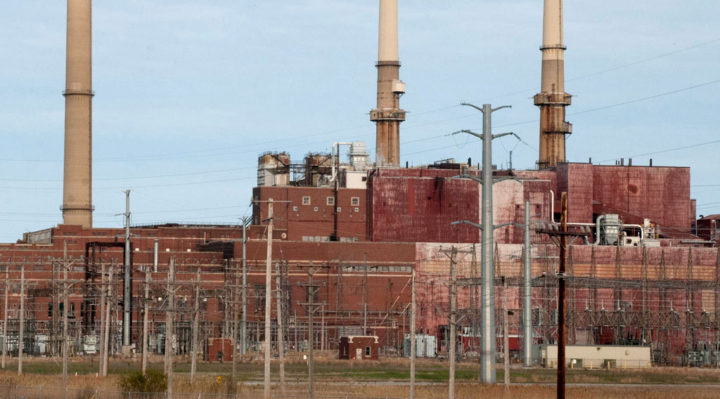 The most significant step to protect clean water in years, the new law will result in stronger rules for coal ash cleanup, fund cleanup programs, and require companies to set aside money to close and clean up coal ash ponds.

“This is a great win for coal ash communities, especially for Waukegan residents that have been continuously affected by corporate polluters,” said Dulce Ortiz, co-chair of Clean Power Lake County.

“The governor is putting the State of Illinois in a good trajectory in signing SB9 into law, by sending a message that environmental justice communities across the state are being put before profitable industrial polluters like NRG Energy. Waukegan residents commend Gov. Pritzker and our state legislators for making SB9 into law. Our land is our children’s future and we look forward to the State of Illinois continuing to strengthen protections for our vulnerable environmental justice communities,” she added.

The Lake County News-Sun published a nice summary of the law’s potential impact on Waukegan.

The groundbreaking bill addresses the many waste pits filled with coal ash, the toxic byproduct of burning coal, located all over the state:

Creates a regulatory framework to ensure polluters, not taxpayers, pay for needed closure and cleanup.
Guarantees public participation and transparency around cleanups for affected communities.
Provides the Illinois EPA the funds it needs to properly oversee closure and cleanup.
Requires Illinois to put in place standards for coal ash impoundments that are at least as protective as federal coal ash rule requirements, with additional protections against dust and water pollution.

Read about the requirements for the new coal ash regulations.

“Illinois joins other states that are putting residents’ health before industrial polluters’ profit. We look forward to working with IEPA to engage communities most affected by coal ash in the rulemaking process,” said Celeste Flores, co-chair of Clean Power Lake County and Lake County Outreach Director for Faith in Place.